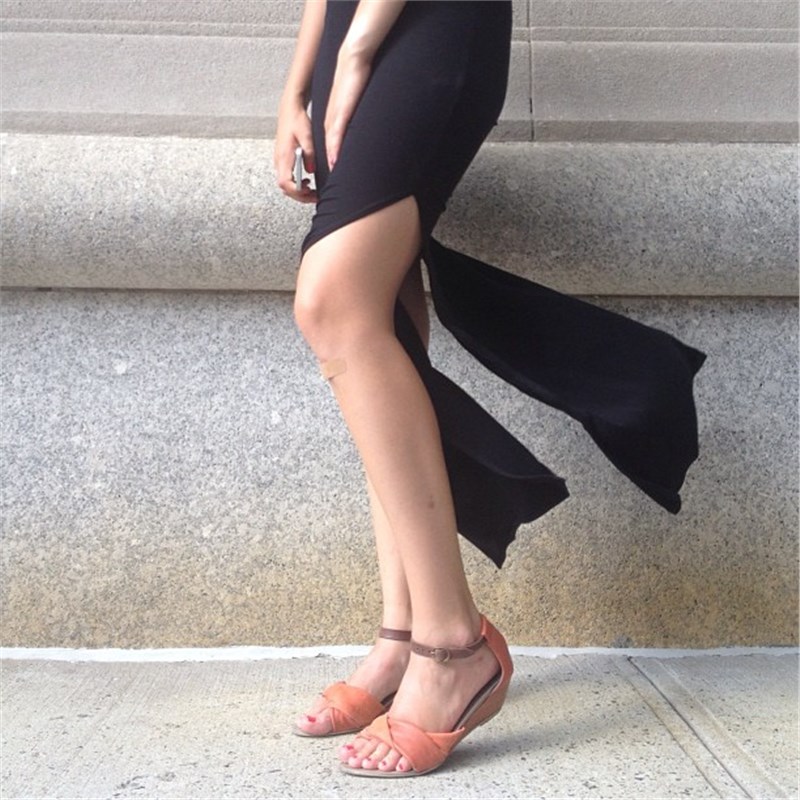 The report recognizes the following companies as the key players in the gobal restless legs syndrome market: Boehringer Ingelheim, GlaxoSmithKline, UCB and XenoPort

Commenting on the report, an analyst said: “The drugs marketed for RLS such as safinamide by Newron Pharmaceuticals appear to reduce the symptoms by novel mechanisms of action. Safinamide's mechanism of action includes potent, selective, and reversible inhibition of MAO-B, without affecting MAO-A and dopamine uptake, thus enhancing dopaminergic function and inhibiting glutamate release. It reduces the degradation of dopamine, thus showing potential activity in the treatment of RLS. Similarly, Serina's drug SER-214 involves a water-soluble polymer poly (2-alkyloxazoline)-based drug delivery technology. The drug can be connected to the polymer and delivered to target specific receptors.”

According to the report, the unknown etiology of the disease prevents the introduction of drugs that treat the exact cause of the disease. The currently marketed drugs offer only symptomatic relief. In addition, adverse effects such as nervous system disorders, which include sedation, headache, and dizziness; gastrointestinal disorders such as nausea, dry mouth, and flatulence; psychiatric disorders, including depression and decreased libido; metabolism and nutritional disorders, including weight gain and increased appetite; ear and labyrinth disorders resembling vertigo; and other general disorders such as fatigue, irritability, and peripheral edema are associated with the use of these drugs. This creates unmet needs in the market. Any drug that can provide a complete cure with minimal side effects would experience widespread adoption in the market.

Further, the report states that the unknown disease etiology is one of the major challenges for vendors in the market.

The study was conducted using an objective combination of primary and secondary information including inputs from key participants in the industry. The report contains a comprehensive market and vendor landscape in addition to a SWOT analysis of the key vendors.
Follow us on Twitter @ Technavio