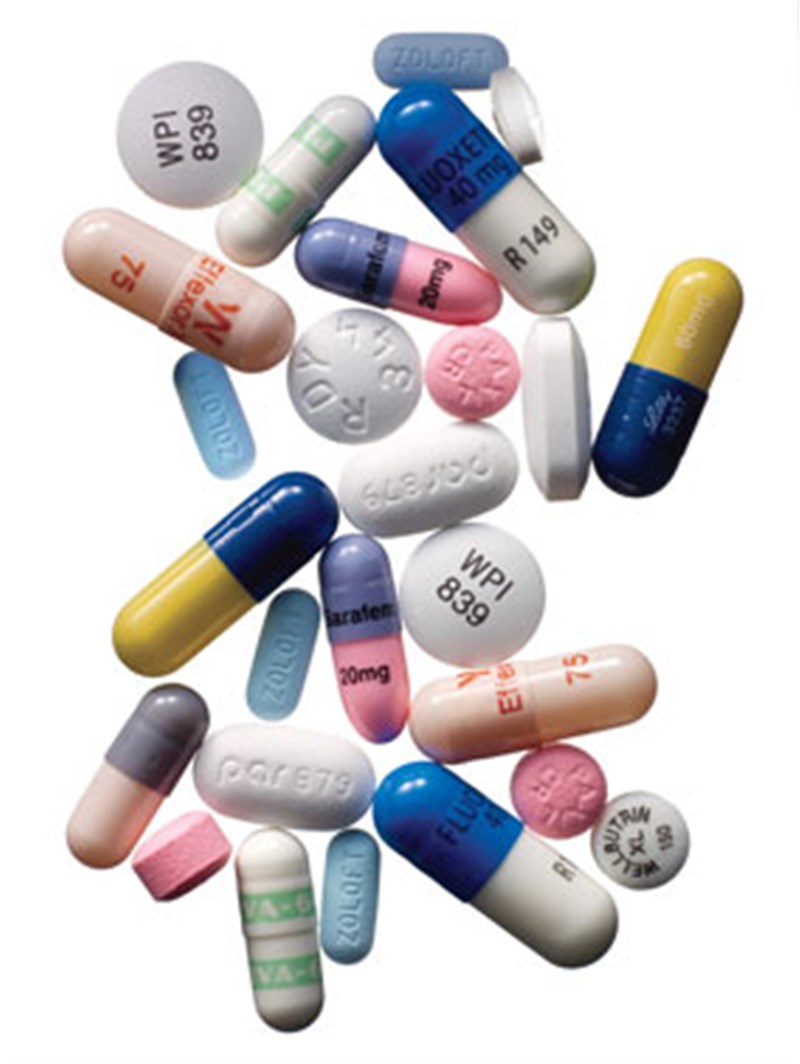 Commenting on the report, an analyst said: “Growing public awareness about depression is expected to increase the acceptability of various drugs. The Anxiety and Depression Association of America, Mental Health America, Depression and Bipolar Support Alliance, Suicide Awareness, Voices of Education, and Freedom from Fear are non-profit organizations involved in spreading awareness of depression and its implications.”

According to the report, WHO has described depression as one of the most disabling illnesses worldwide. In 2012, it was estimated that more than 18 million people suffered from depression in the US, affecting about 25% of women and 10% of men. According to the CDC, about one in every 10 individuals in the US suffers from depression. The prevalence rate of depression is very high because of factors such as genetic vulnerability, lack of proper diagnosis and treatment, and a high degree of association with other medical disorders such as diabetes, stroke, cardiovascular diseases, and psychiatric disorders.

Further, the report states that the expiry of patents of major branded drugs is expected to lead to the erosion of their market share and a fall in revenue.