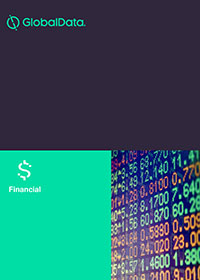 Circle is a person-to-person (P2P) payment solution launched by Circle Internet Financial in 2013. Initially launched as a bitcoin-based solution, it eventually expanded its money transfer services to allow users to transact in currencies including US dollars, pound sterling, and euros. In December 2016 it discontinued bitcoin-based transactions; however, existing customers who had accounts before December 2016 can continue to transact in bitcoin through its partner, Coinbase.

To transfer funds, both sender and recipient need to download the Circle app on Android or iOS phones and create an account. Funds can be loaded to the account via debit card or bank account. Users can then send money by selecting the recipient’s mobile phone number from their contact list.

The solution is supported by a number of banks and financial institutions globally, including major players such as Bank of America, Chase Bank, Wells Fargo, Citibank, US Bank, USAA Bank, Capital One, and Barclays. It is now supported in 19 countries: Austria, Croatia, the Czech Republic, Estonia, Finland, France, Germany, Ireland, Italy, Liechtenstein, Luxembourg, the Netherlands, Poland, Portugal, Slovakia, Slovenia, Spain, the UK, and the US.

The report provides information and insights into alternative payment solution Circle, including -