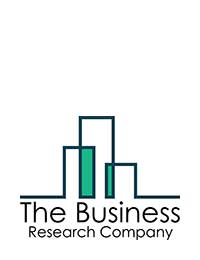 The market characteristics section of the report defines and explains the market.

The market size section gives the television broadcasting market revenues, covering both the historic growth of the market and forecasting the future.

Drivers and restraints looks at the external factors supporting and controlling the growth of the market.

Market segmentations break down the key sub sectors which make up the market. The regional breakdowns section gives the size of the market geographically.

The trends and strategies section highlights the likely future developments in the television broadcasting market and suggests approaches.
?

Sourcing and Referencing: Data and analysis throughout the report is sourced using end notes.